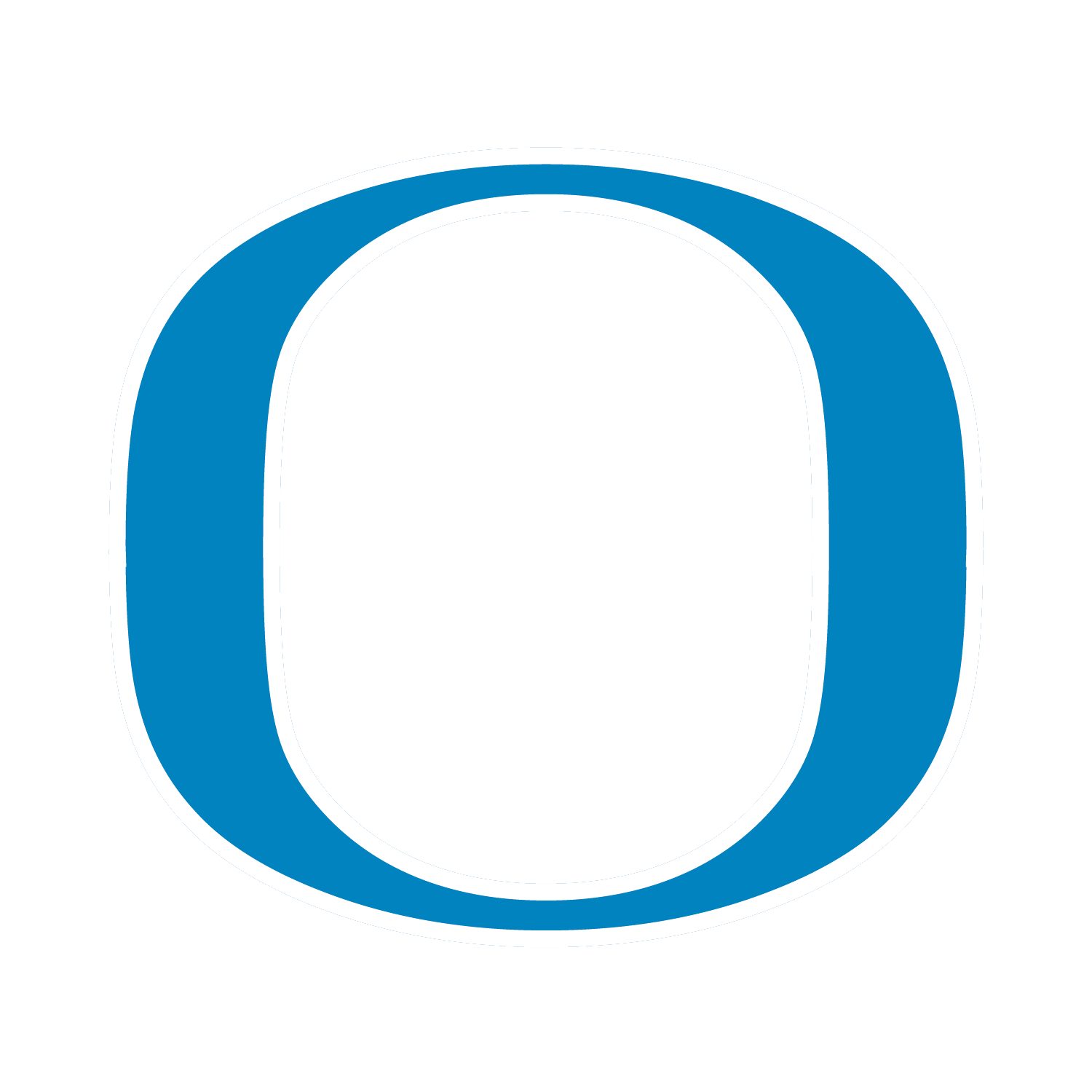 Please join us in welcoming Coach Willie Offord to Da’Tank!!  Coach Offord will serve as defensive coordinator on Coach Call’s staff.
Coach Offord has been a high school and college coach since 2008 and led North Marion High School to a Florida 5A state runner up finish in 2018.  Coach Offord was named “Coach of the Year” for Florida District #5 following the 2018 season.
Coach Offord played safety for Coach Lou Holtz at the University of South Carolina before being drafted and playing from 2002-2006 for the Minnesota Vikings.  Coach Offord was the Vikings special teams captain during that tenure.
Coach Offord was selected for the Bill Walsh Minority Coaches Fellowship by the Vikings in 2010 and 2018, and by the Cleveland Browns in 2019.
Coach Offord will reside in Mount Pleasant with his wife Nita, and their four children, Zac (18), Zaivian (14), Zamir (10) and Zaleah (4). 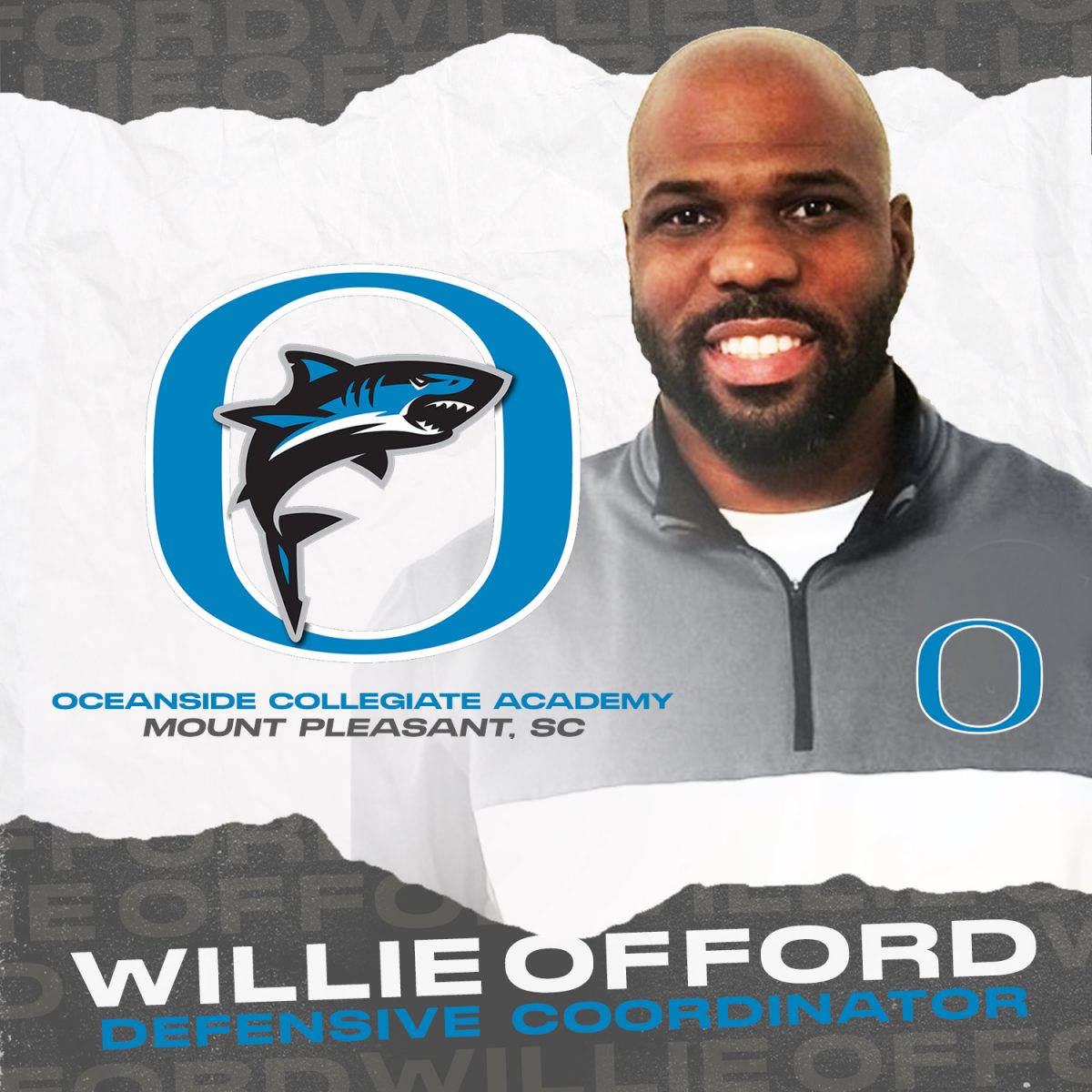 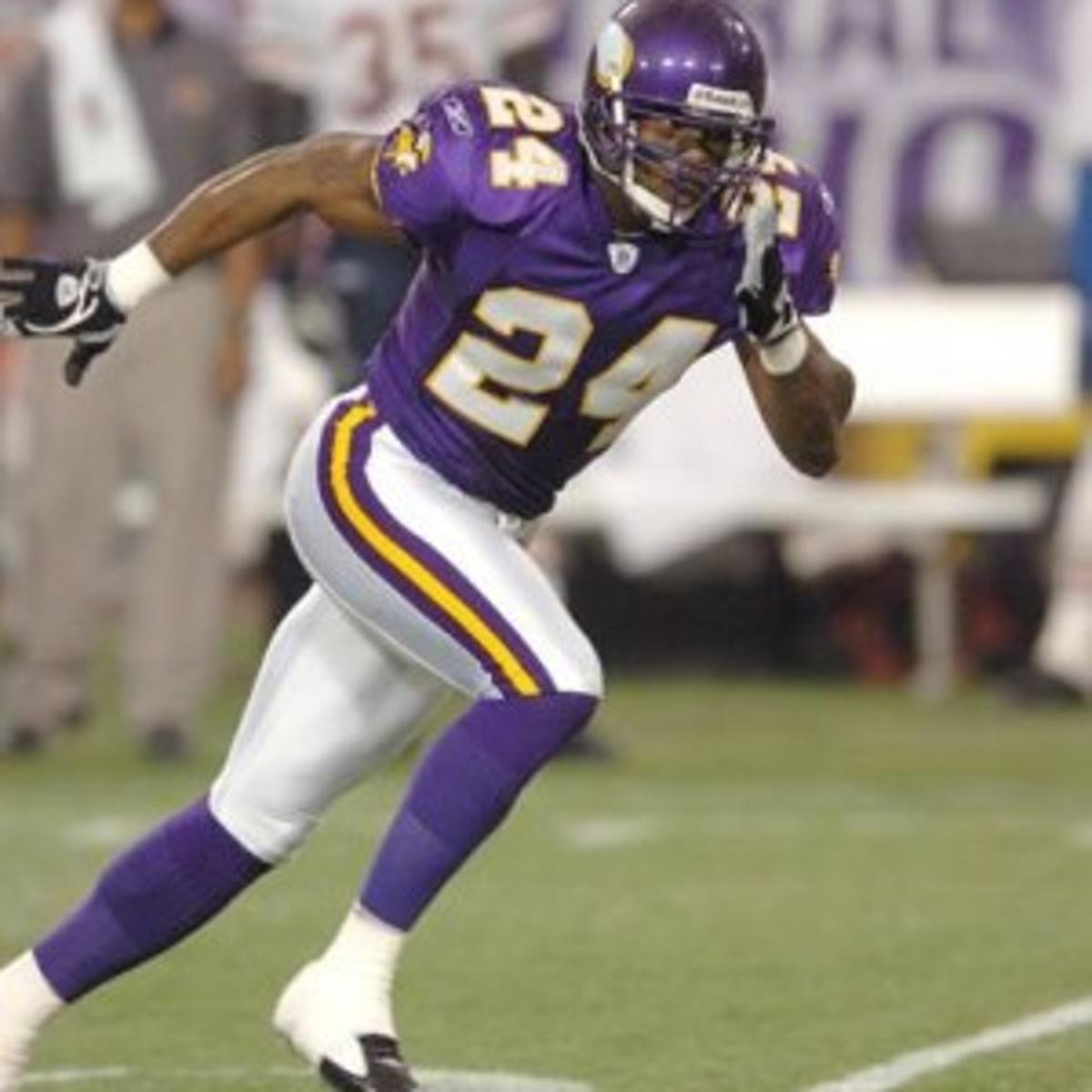 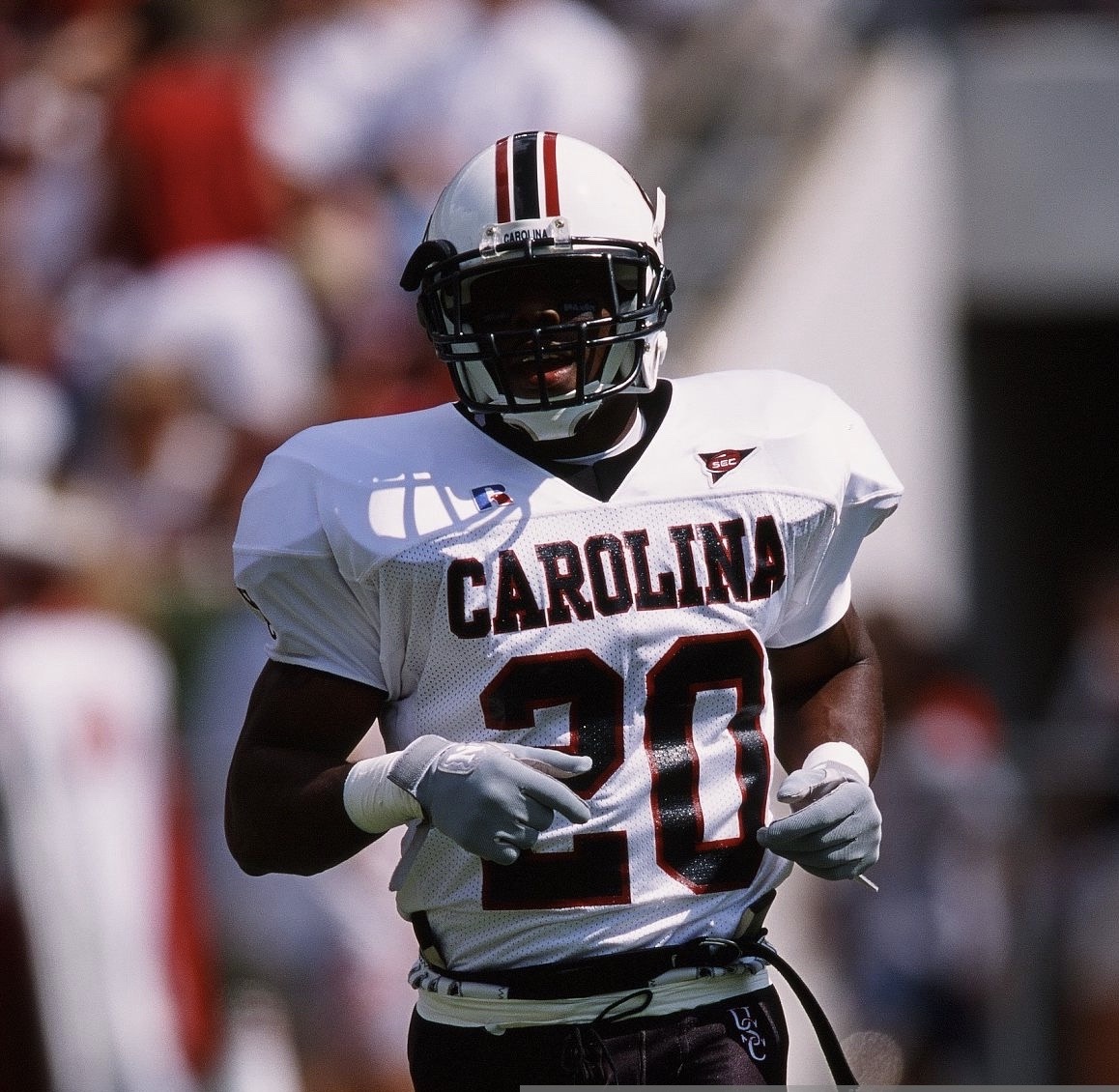